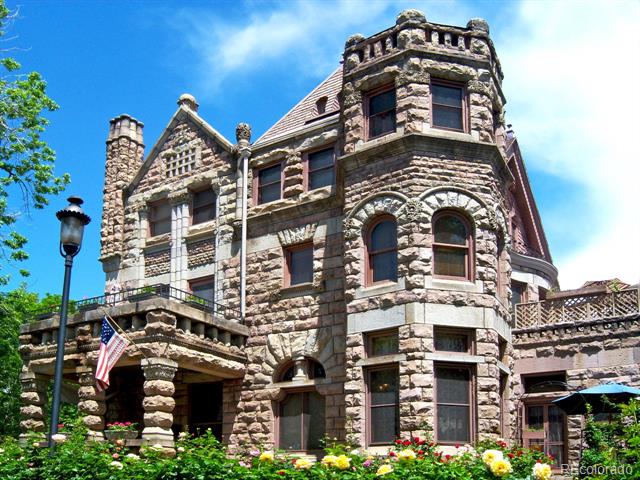 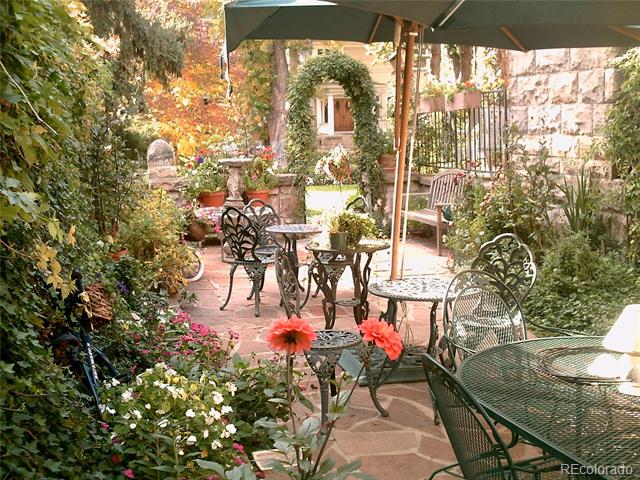 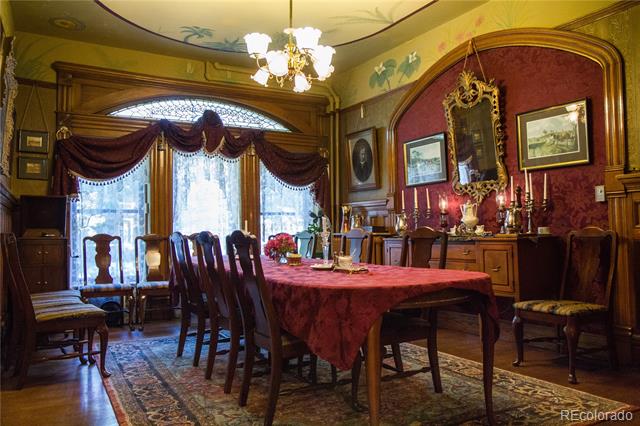 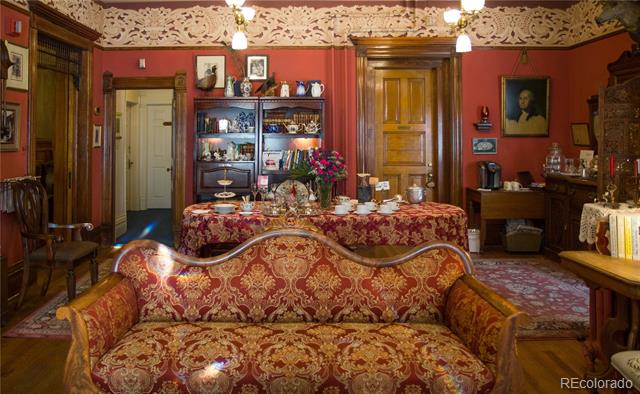 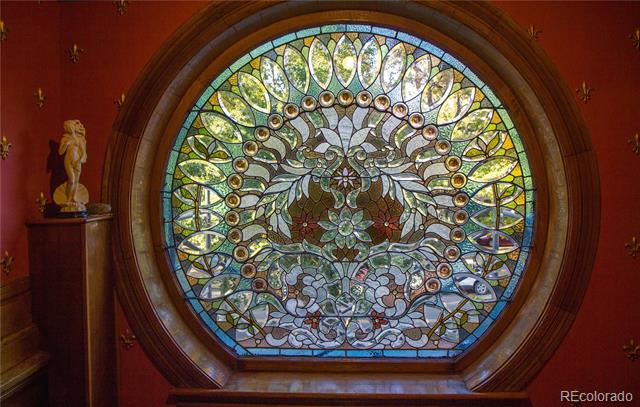 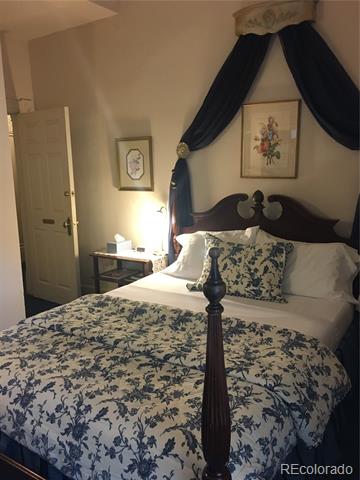 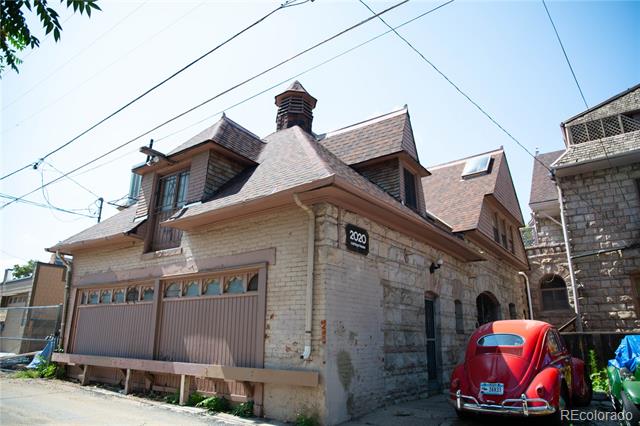 Home > Back to Search Results > sale

Castle Marne was the creative vision of one of Denver’s most famous architects, William Lang. The now famous rusticated lava stone house embodied the eclectic architecture of the time combining aesthetics from the Richardsonian, Romanesque and Queen Anne eras. At the time prominent families were encouraged to reach beyond our shores for inspiration for their home designs and no one did it better than William Lang. Blending local materials like lava stone from Castle Rock with timeless design. Built as a show home in 1889, the home became the residence of many prominent figures in Denver’s history. In the 1920’s it served as an apartment house, then, after a failed attempt as a mixed-use development in 1970, it became a processing center for parolees from 1979 to 1982. In 1988, the Peiker family purchased the neglected Castle and began their love affair with its restoration. In 1989, on its 100 year anniversary, the Castle Marne began its new life as the Castle Marne Bed and Breakfast.

Click to View More Details
Actual expense details
Commission Information
The listing broker's offer of compensation is made only to participants of the MLS where the listing is filed.
Income details
Landleasing details
Projected
Tax details
Other

This REALTOR? is a member of the National Association of REALTORS?
Win King
KING COMMERCIAL REAL ESTATE
Ask a Question (303) 376-6333

Nearby Homes For Sale

You have an image of the perfect listing in your mind and we’re on a mission to help you find it. These property listings meet your search criteria and are within or close to Denver

Back to top
span widget

Photo Gallery
0 of 7 Photos
View As

You Have Saved a Favorite Listing

Do you want to receive notifications for this listing?

Visit your profile to manage your favorite listings and notifications. View My Profile >

Are you sure you want to remove this listingas a favorite and no longer receive notifications?

Visit your profile to manage your favorite listings and notifications.
View My Profile >

Manage My Saved Searches and Notifications

Visit your profile to manage your favorite listings and notifications.
View My Profile >

Use the draw button to select the desired geographical area