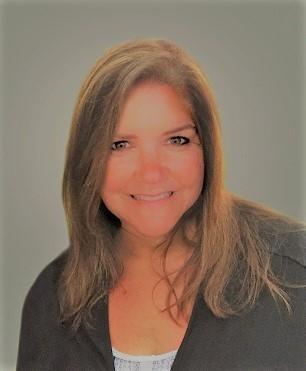 Broker Associate
Compass - Denver
200 Columbine St., Denver, CO 80206
http://www.lynneckell.com
(303) 906-1817 Contact Me Connect with Me
This REALTOR® is a member of the National Association of REALTORS®

Lynn has no recent activity

Born and raised in Philadelphia, Lynn Eckell earned her BA in Speech Communication and a minor in Marketing and Business at West Chester University. Although she grew up on the east coast and went to school there, she was ready to move west after visiting a friend who was living in Breckenridge. During the 1992-1993 season, Lynn made the mountains of Summit County her home. In 2000, Lynn relocated to Denver where she worked as an event planner and bartender. After working in the food and beverage side of hospitality for several years, she ventured into hotel sales. Lynn was then recruited by Destination Hotels – the largest independent hospitality management company in the country. Destination Hotels brought her to Santa Fe and then back to Denver where she was the Senior Sales Manager for the Inverness Hotel. Starting in 2003, Lynn began buying rental properties and flips and decided to make a career Lynn began buying rental properti