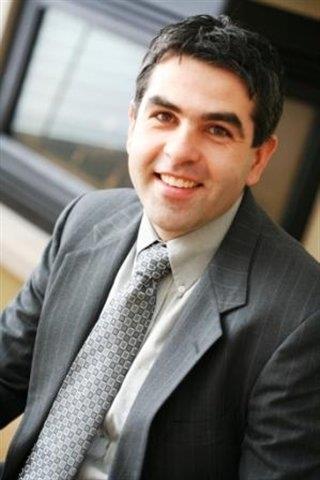 Broker Associate
COLORADO GROUP REALTY
509 LINCOLN AVE., STEAMBOAT SPRINGS, CO 80477
(970) 291-9412 Contact Me Connect with Me
This REALTOR® is a member of the National Association of REALTORS®

Martin has no recent activity

Martin was born and raised in Bulgaria (Eastern Europe) in a family with very scarce resources. Upon completion of the course material at the University of Economics Varna, Martin seized the extraordinary opportunity life had offered him and moved to the United States. In 2000, Martin arrived in New York City filled with enthusiasm, enchanted by the large skyscrapers, and carrying only $100 in his pocket. However, Martin had brought with him everything that he needed; his past had taught him diligence in his work and his present had offered him the opportunity to follow his dreams. A year later in May 2001, Martin moved to Steamboat where he fell in love with the friendly community. In Martin's free time, he enjoys soccer, tennis, hiking, mountain biking, fishing, golfing (trying) and snowboarding, working and playing in beautiful Steamboat Springs with his wife Kremena and his beautiful twin daughters, Gabby & Izzie!