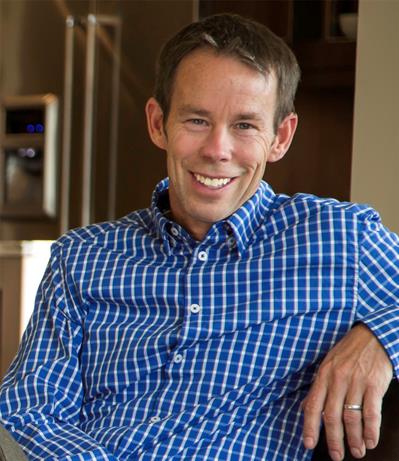 Broker Owner
COLORADO GROUP REALTY
509 LINCOLN AVE., STEAMBOAT SPRINGS, CO 80477
http://www.steamboatsmyhome.com
(970) 846-6435 Contact Me Connect with Me
This REALTOR® is a member of the National Association of REALTORS®

Charlie has no recent activity

A native of the pacific northwest, Charlie was a competitive alpine ski racer before going to college; graduating from Whitman College in Walla Walla, WA. From there he proceeded to work in the high-tech industry where he gained an appreciation for how the internet would change the way we communicate and conduct our lives. Charlie cut his teeth in real estate when he left Intel and joined Windermere Real Estate in the highly competitive, fast paced Seattle market. Two year later in 2005, Charlie and his wife Carol decided to move to the smaller, more personable town of Steamboat Springs, Colorado to raise their family.