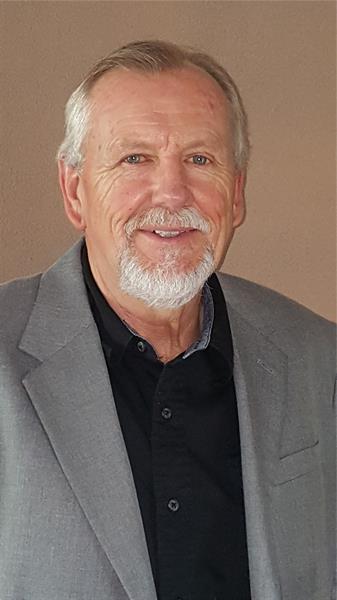 Doug has no recent activity

Licensed in 2004. Started with Keller Williams Executive Realty in Highlands Ranch. Transferred to HomeSmart Realty Group in 2010. Doug Strohl is originally from Hastings, Nebraska. Moved to Longmont Colorado in 1990 and in 1995 moved to Littleton Colorado. A father of 3 children and a Grandfather to 4 little ones. Doug graduated from Kearney State in 1977 with a Major in Marketing and Personnel Management. Served in the U.S. Army in 1971 to 1973. Love working with Veterans and First time home buyers.