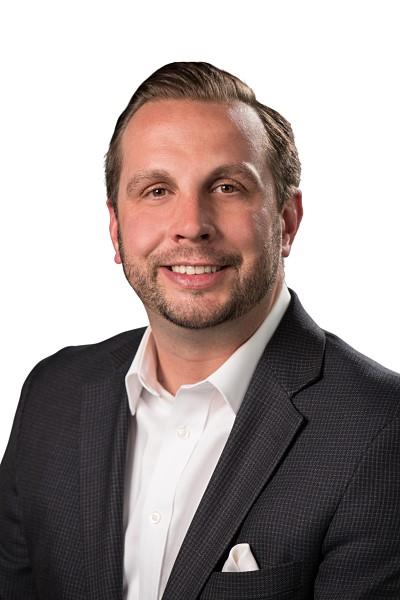 Broker Associate
The Daniels Team, LLC
1755 TELSTAR DR, COLORADO SPRINGS, CO 80920
http://www.danielsteam.com
(719) 297-7330 Contact Me Connect with Me
This REALTOR® is a member of the National Association of REALTORS®

Alan has no recent activity

Established in 1992. The Daniels Team was established by Brian Daniels in 1992 and has been a part of RE/MAX, The World's #1 real estate company ever since. Brian's unparalleled service lead to a rookie of the year award in his first year of business. Now he is a top award winner of many of the elite RE/MAX awards including the Lifetime Achievement Award. Brian's son, Alan Daniels, joined The Daniels Team in 2005 and brought cutting edge technology and a Bachelors Degree in Construction Management from Colorado State University adding to a team that already showcased top notch customer service and real estate experience. Since then The Daniels Team has blossomed into one of the top teams in the Pikes Peak Region. ~The Daniels Team - Real Estate Beyond The Ordinary!~