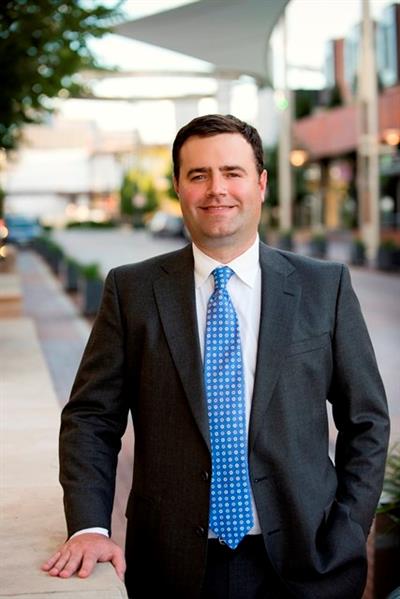 Managing Broker
Kentwood Real Estate Cherry Creek
215 SAINT PAUL ST STE 200, DENVER, CO 80206
http://www.brandonbrennick.com
(303) 331-1400 Contact Me Connect with Me
This REALTOR® is a member of the National Association of REALTORS®

Brandon M has no recent activity

Brandon Brennick has been a top producer in the Denver Metropolitan area from his first year as a Realtor in 1999. His career has been divided between management and sales, and he has been well recognized in both arenas. Brandon’s sales production has routinely placed him among the top brokers in Colorado and the nation. He is best known for his abilities in the areas of contracts and negotiations, while consistently providing an unexpected level of service. Brandon and his team were recently ranked top ten in Denver by The Denver Board of Realtors with over $30,000,000.00 in production.