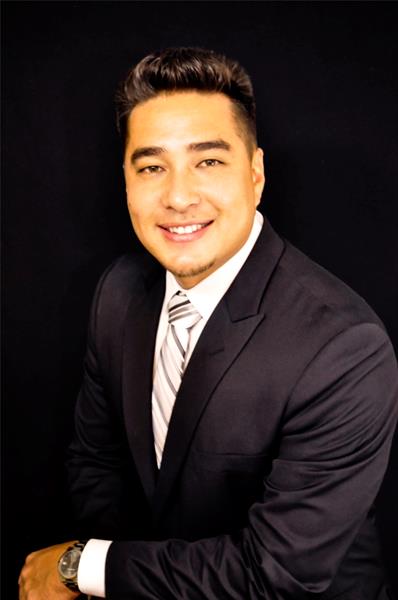 Broker Associate
Madison & Company Properties
5975 S QUEBEC ST STE 100, GREENWOOD VILLAGE, CO 80111
http://www.COREPowerBrokers.com
(303) 771-3850 Contact Me Connect with Me
This REALTOR® is a member of the National Association of REALTORS®

SENIOR VP COMMERCIAL DIVISION –Michael began his career in real estate in 2002 after Graduating the University of Northern Colorado with a Bachelor of Science Degree in Business Administration with an emphasis in Marketing. He enjoyed his new position as a commercial real estate broker and realized success quickly. As a commercial broker Michael closed several multi-million dollar transactions and was the leasing agent for several new retail developments. After 7 successful years at John Propp Commercial Group, he decided to move his license to ERA Herman Group Real Estate where he started and heads the Commercial Real Estate Division as Senior VP. He has consistently been recognized with the Circle of Success Designation which includes the Circle of Achievement and Circle of Honor, ERA’s National Awards for sales and production only given to those that are the top producers in the company. Visit our website at www.COREPowerBrokers.com

Michael has been part of a select group that represents less than 7% of the real estate agents in Denver as a Five Star Real Estate Professional and featured in 5280 Magazine in 2013, 2014 and 2015