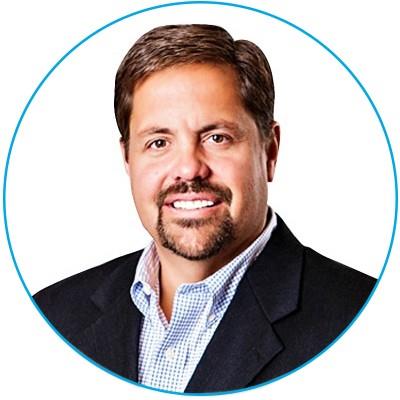 Broker Associate
Colorado Home Realty
2509 W MAIN ST, LITTLETON, CO 80120
http://www.toddrice.net
(720) 318-4812 Contact Me Connect with Me
This REALTOR® is a member of the National Association of REALTORS®

Todd has no recent activity

Todd thinks Colorado is the best place in the world to live. He was born in Englewood, CO and has lived in many different areas through Colorado including Winter Park, Gunnison, Crested Butte, Littleton, and Capitol Hill. After living in California for two, long years, Todd realized Colorado was where he belonged.Todd began his real-estate career in 1991 working in New Home Sales. He received the prestigious honor of “Presidents Club Member” on numerous occasions with US Home and D.R. Horton.Todd joined forces with his father and Realtor “Earnie Rice” in 2004. Todd’s father taught him many things in life before passing away in 2007. The most impactful real estate lesson Todd learned from Ernie was “always listen to your clients.” Todd continues to listen to his father’s advice and always puts his clients first.