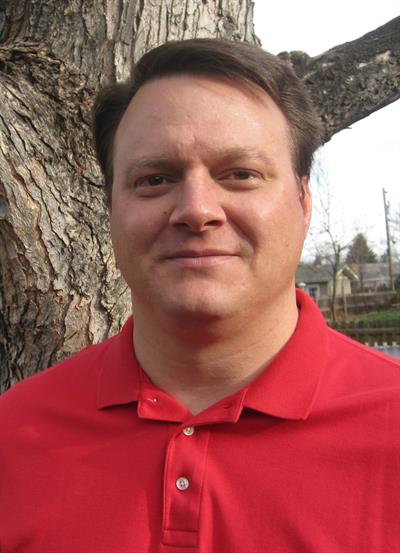 Mike has no recent activity

Mike began his real estate career in 1991 and has helped over 850 families to buy and sell their homes. As a resident of Broomfield since 1976, Mike has extensive knowledge of the north metro corridor, up to and including Longmont. He specializes in the Westlake neighborhood, one of Broomfields most established communities. Mike has been named a 5280 Magazine 5 Star real estate agent for 2010, 2011, 2012, 2013, 2014, 2015, 2016, 2017. This award is based on customer satisfaction reviews and is given to less than 7% of Realtors annualy. Mike is one of under 100 agents (out of over 27,500 in the metro area) to receive this award all 8 years it has been offered. As an accomplished leader and owner of Tri-County Associates, Mike's goal is to offer professional and personal service to each and every client.