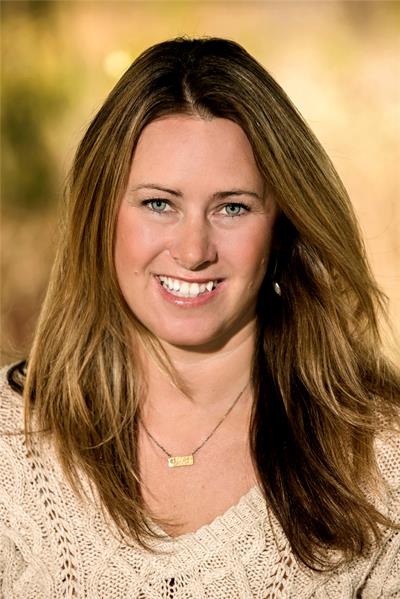 Broker Associate
HomeSmart
8300 E MAPLEWOOD AVE STE 100, GREENWOOD VILLAGE, CO 80111
http://www.katie4homes.com
(720) 299-6612 Contact Me Connect with Me
This REALTOR® is a member of the National Association of REALTORS®

Katie has no recent activity

Katie Graham has been a dominant real estate broker since her career began in 2001. Katie has been recognized nationally for her outstanding sales ability and as an accomplished trainer throughout her career. Katie began training and coaching real estate brokers in 2005 and joined the Agent Leadership Council. She has won multiple awards including Rookie of the Year, Diamond Club Award and the Five Star Professional Real Estate Award 6 years in a row. Katie’s been on the mentoring team for several years and has helped build the education and training program in the north metro Denver region. Katie is part of a chosen few asked to be an inaugural member of Homesmart Elite Division. She is the branch manager of the Westminster office and holds the GRI, RENE, e-Pro and Ecobroker credentials.