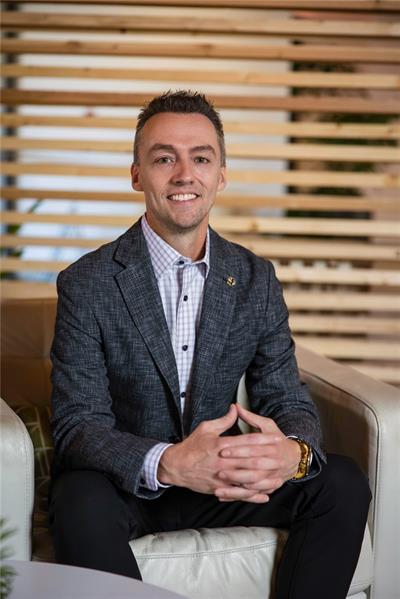 Managing Broker
Thrive Real Estate Group
201 MILWAUKEE ST STE 200, DENVER, CO 80206
http://www.SmartDenverHomeSearch.com
(303) 946-1840 Contact Me Connect with Me
This REALTOR® is a member of the National Association of REALTORS®

Dave has no recent activity

Dave has a colorful history in business primarily focused in the start-up world. Dave’s startup ventures began with Fortis Riders in 2000 where he served in Atlanta, GA as Vice President of Sales & Marketing and helped grow the new company to over a million dollars in revenue. Today, Fortis Riders is one of the largest companies of it’s kind and has debuted on the INC 500 list several times. Dave remains one of it’s largest shareholders. Dave left Fortis Riders in 2004 to help start Modern Downtown Developers, Inc. in Denver, Colorado. “Modo” quickly became one of the largest and most active Condo Conversion companies in Denver with over 40 investors and over 130 units developed. With the real estate market downturn in 2009, Modo Developers was shelved, and Dave made the lateral move to become a real estate agent. In 2011 Dave founded Thrive Real Estate Group. Since then, Thrive has sold over 500 residential properties and is approaching 300 million in sales. Thrive currently emp

Zillow's Top Rated Brokerage in the Country for Client Service.