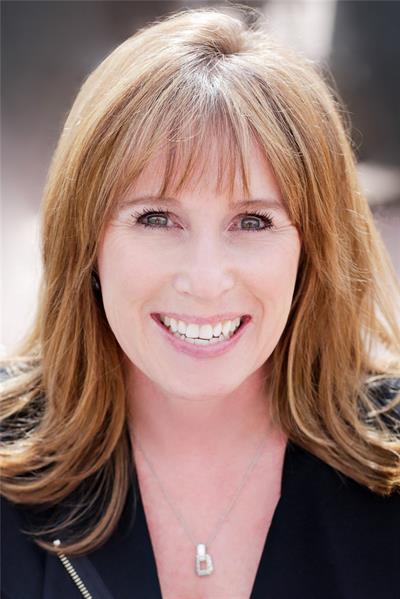 Heidi has no recent activity

Heidi grew up in rural Colorado where hard work was a necessity and where a handshake was a contract. She has a strong work ethic and believes in treating others as she herself would want to be treated. She moved to the Denver area in 1983 where she obtained a B.S. degree in Business/Finance from the University of Colorado. She began her career in real estate in 1998 when she started as a Contract Coordinator and then quickly became a licensed REALTOR and Buyer's Agent for a top-producing team. Two years later, she ventured out on her own and has been helping Buyers and Sellers since. Her goal is to make every client so incredibly happy with her expertise and service as their Real Estate Consultant that they are happy to see her at the grocery store or at community events. She has excellent references and is often referred to as having "left no stone unturned" and "did everything in her power to...".