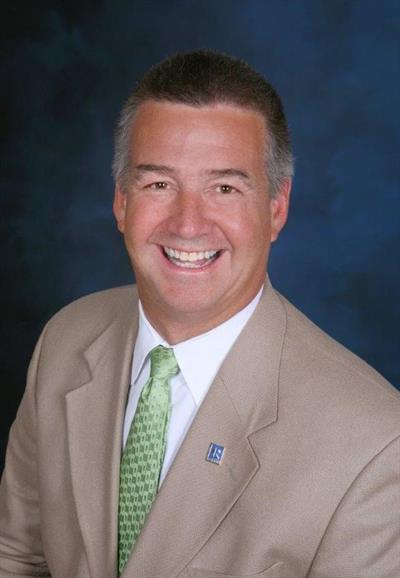 Mark has no recent activity

Mark Trenka brings a strong background in finance and sales to his role as the owner of Century 21 Trenka Real Estate. A second generation REALTOR, Mark worked in the automotive industry and in mortgage lending before joining the family business. Since taking on the leading role at the company he has overseen more than 1000 transactions totaling more than $220 million in sales. Mark makes considerable time for leadership roles in real estate in Colorado. In 2017 he served as Chairman of the Colorado Association of REALTORS. He served two consecutive terms as chairman of the board of directors of REcolorado, while also serving as chair of the Legislative Policy Committee of the Colorado Association of REALTORS. Mark has also been president of the Denver Board of REALTORS and led the leadership team that in 2012 merged three large boards to form the Denver Metro Association of REALTORS.