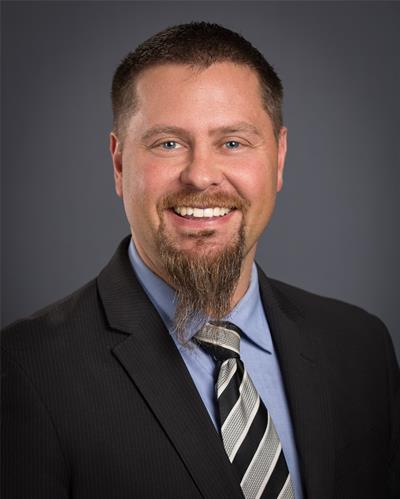 Broker Associate
RE/MAX Masters Millennium
6020 GREENWOOD PLAZA BLVD STE 100, GREENWOOD VILLAGE, CO 80111
http://www.DegenTeam.com
(303) 517-4663 Contact Me Connect with Me
This REALTOR® is a member of the National Association of REALTORS®

Cory has no recent activity

AGE:44 Years Old MARITAL STATUS: 22 years EDUCATION: Bachelors of Science Degree in Biology from John Brown University HOBBIES: Hunting, camping, traveling, watching local sports, bible study and being active in our church home, and getting together with friends and family. AWARDS & ACHIEVEMENTS: 2016 & 2017 Chairmans Club. Ranked in the top 100 RE/MAX Brokers out of over 3500 in a 5 State area numerous years. The Degen Teams production placed us 17th out of over 2500 RE/MAX Brokers in a 5 state region in 1998. Ranked in the top 5% of listing agents in the Denver Metro area for the first half of the year 2001. Inducted into the Re/Max Hall of Fame in 2006 Member RE/MAX Platinum Club numerous years.Ranked in the TOP 1% of all REALTORS in the United States annually