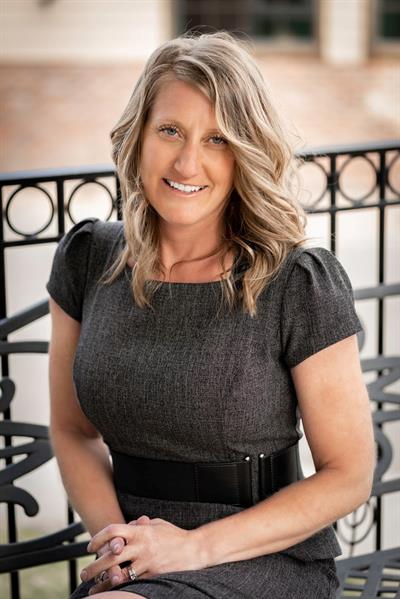 Judie has no recent activity

Born at the Air Force Academy in Colorado Springs and living in Colorado all her life, Judie’s in-depth knowledge of the Colorado real estate market truly separates her from the competition. She strives daily to exceed her clients’ expectations and is personally driven for excellence. Judie prides herself with genuinely listening to her client’s wants and needs, so she can deliver service that is individually tailored. She is the right choice because she is honest, trustworthy, hardworking and most importantly she sincerely cares! After twenty years of service in a leadership role with a large nationwide grocer, Judie took time away from her career to devote her attention to her husband and her newborn daughter. During this time, Judie had time to reflect on her life and realized that being a role model to her daughter meant more than just collecting a paycheck, for her it meant pursing her passion. It was at this point that Judie decided to take a leap of faith, and rather than